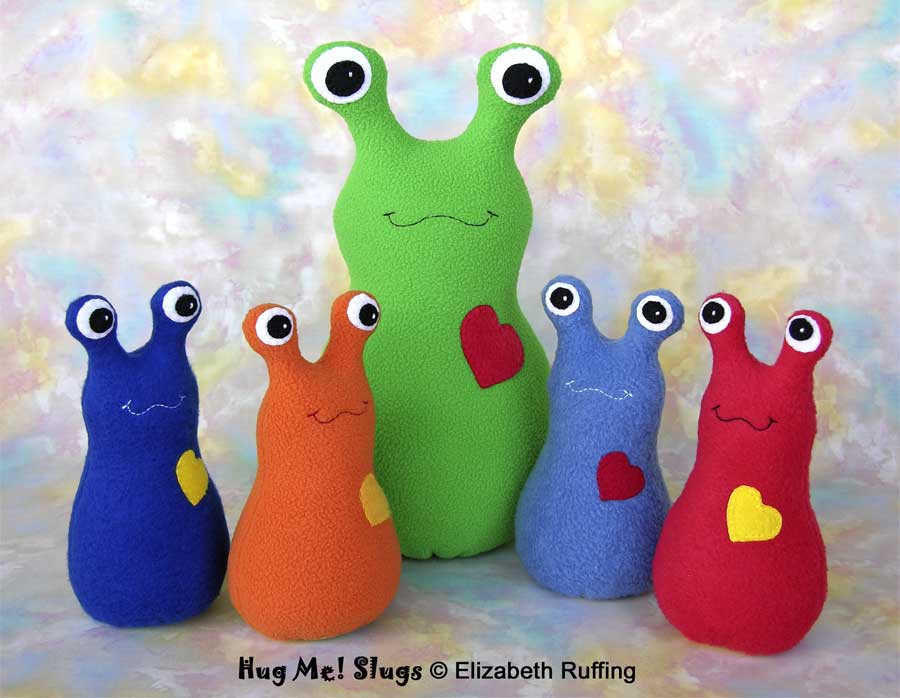 I’m still getting some orders out that were placed just before Christmas, and I’m recuperating from my mad dash before Christmas to get them all out on time. Already New Year’s is approaching, and it’s a big one this time around, the turning of a decade. At first I was reflecting on this past year, but when I tried to take in the whole decade, I realized a lot really has happened for me personally. 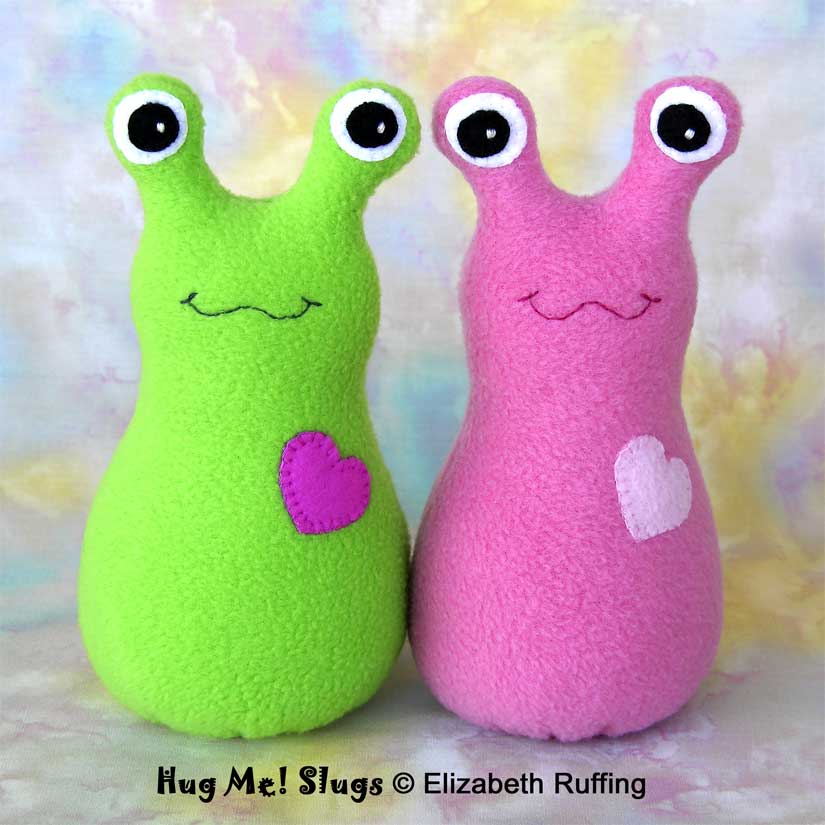 I hoped to “find someone” and maybe start a family. I met and dated a few people I wish I’d never met, yet alone dated. Yikes.

I watched ten more birthdays go by, and managed not to freak out about most of them. 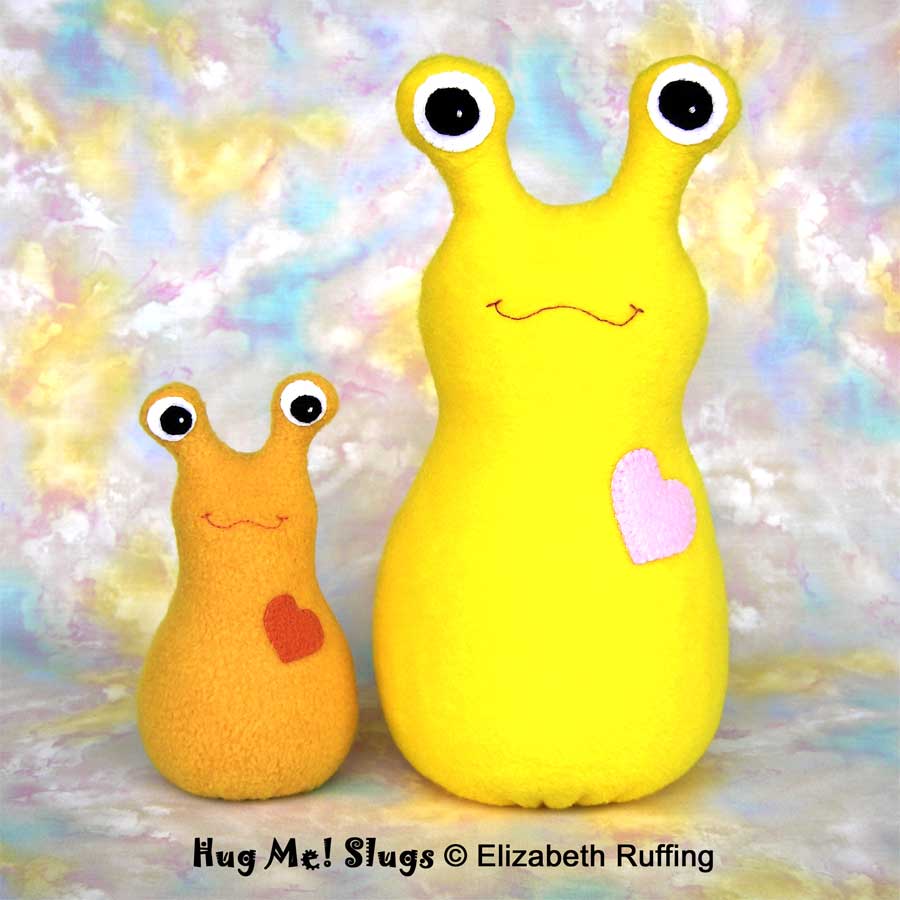 I learned how to use a computer, and got one for the first time. I learned about digital photography and printing, and made my first art prints. I learned about web design, and launched two websites. I read lots and lots about having an online business, and started one.

I got a more fuel-efficient car, and a fancier sewing machine.

I painted a few paintings, and made a lot of toys. 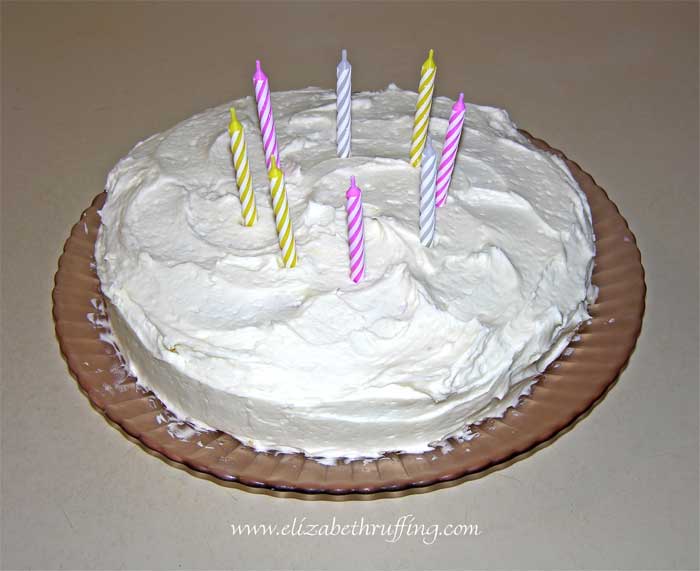 I hope that I learned a few things, like to when to stick up for myself, and when to refuse to settle for what I don’t want, even during those times when it looks like that’s all there is available to me. I hope I learned that things change, and often for the better. I hope I learned to stop trying to be nice to everybody, all the time, especially if in doing so, I end up not being nice to myself. I hope I learned when to say no, without feeling guilty about it.

I lost three kitties to illnesses, and miss them very much. I gained three kitties that people left behind. “Nature hates a cat vacuum,” someone said to me. Still, I thought about Mr Laurence, when my last birthday came around. I wish he’d been here to eat a hole in the top of the cake when no one was looking, just like he always tried to do. 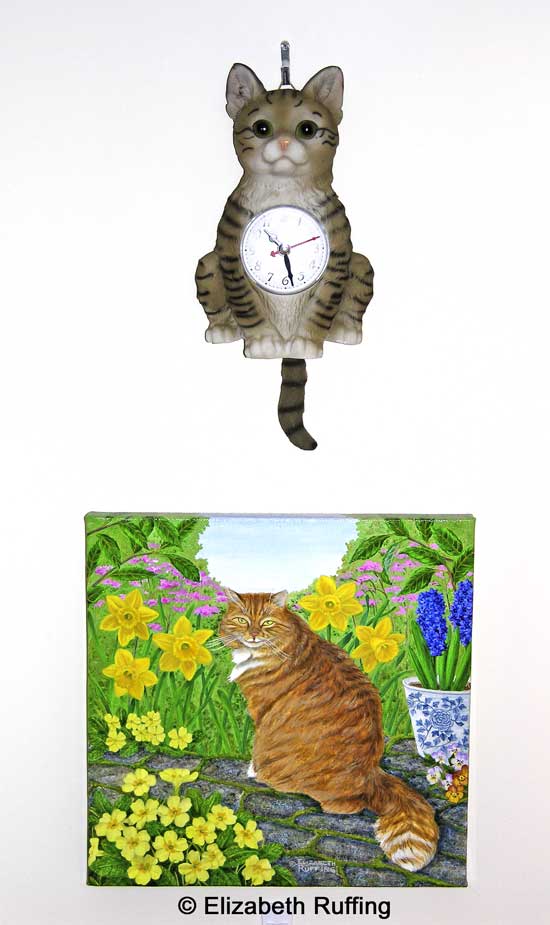 I got a clock for my last birthday, a kitty with a tail that wags, like I used to have as a child. I now have a clock in my workroom, something new for me too. I’ve got lots of ideas for things I want to try, including revisiting the idea of some illustrated stories for children. Most immediately, I’m planning to finish some art doll projects, try a couple of new toy sizes, and experiment with making some handmade books, just to see what I can do.

Most of all, as I look back on this decade, I hope that I won’t ever give up on myself or what I want to do. I don’t intend to. Sometimes I have some big disappointments, and quite a few small ones too. I want to keep trying, and I want to believe I can. I was just trying to finish that last sentence, but I think that’s what I mean, I want to believe “I can,” as opposed to “I can’t.” I want to believe in myself and in the presence of goodness in my life, and I want to have hope for the future. Thank you for following my journey, round-about as it may be at times. I wish you all the best on your journey as well. Happy new year to you, and all the best for the coming decade.

0 thoughts on “Goodbye to a(nother) decade”