I’m still working on our doll photos and blog pages for our Ruffing’s web site. I’m also adding pages for the dolls that you can see now, like this new little Siamese kitten. Her name is Violet, and she’s afraid she’s shrinking. You can read Violet’s cute story here. It has been rainy and dreary here, which is making me want to go into hibernation. I get so sleepy when it is dark and raining. I’m trying to muster up some energy! 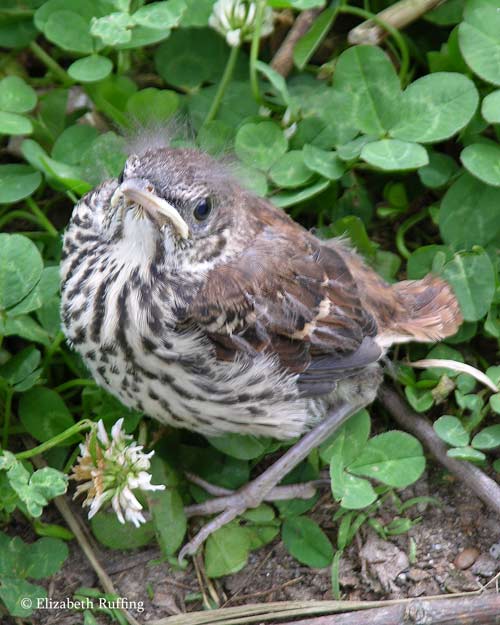 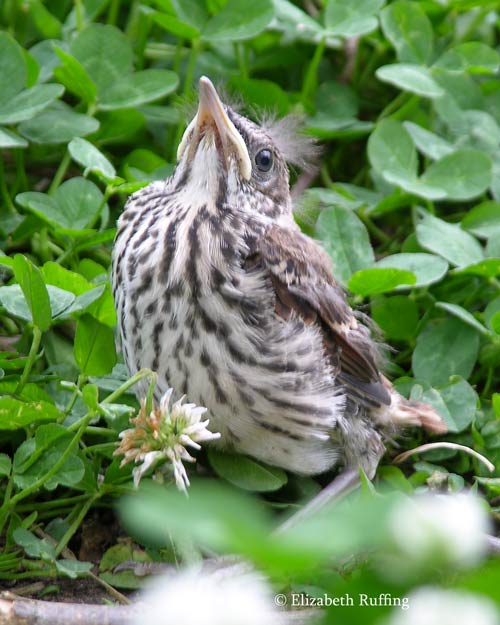 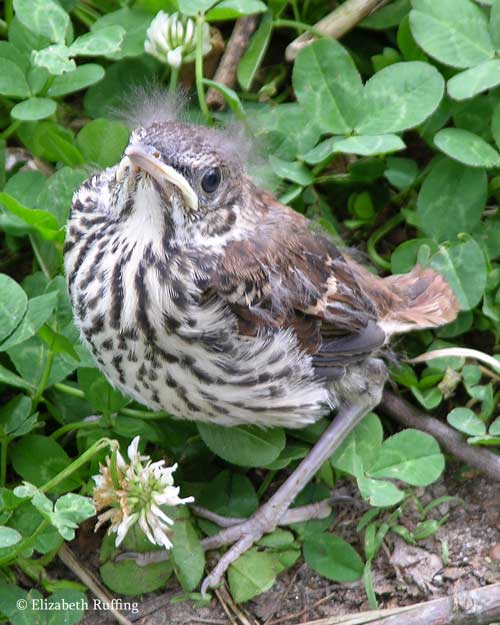 This is Hyacinth the Blue Persian cat, an original, one-of-a-kind folk art doll figurine by Max Bailey. She’s in Kitty College, studying human psychology. I hear she’s got it down pat. Hyacinth is one of the many dolls getting their photos redone on our Ruffing’s site. You can read all about Hyacinth and her theories on human behavior here. I’ve been spending most of my time giving our doll photos makeovers, and organizing our blog posts on Blogspot, before I give our web site an overhaul. Below are some of the art doll figurines that are getting their photos redone.

Redoing the site is a lot of work, but I’m excited about what the end result will be. I feel like it’s going to be good, even if it takes me some time. I want it to be a site that really puts our art front and center.

Everything is still currently where it was on the Ruffing’s site. I just have a copy of the blog on Blogspot, where I’m cleaning it up and reorganizing it before I import it. Then it will be time to redirect the old pages to the new. This feels like a marathon, but I think it’s got a lot of promise.

I’m also still taking my computer classes at the Apple store. One of my Apple trainers submitted the Ruffing’s site to Apple, for possible inclusion in their “Best of One to One” showcase of web sites by people being trained in their One to One program, which was really nice of him. I have to say, they’ve all been so nice and helpful there, and I couldn’t be doing all the things I’m doing now on that old computer. I’m moving right along now, by leaps and bounds. I have an enormous amount of work to do, but I feel like I’m getting where I need to go now.

I don’t know how long it will take me to get the Ruffing’s site all fixed up, probably months, but in the end, I think it’s going to have been worth it. I am a little worried now though, that the people at Apple will come over right in the middle of things being in disarray, but I’m doing my best to get it organized as much as possible before the switch. There will be some bumps in the road, for sure, but I feel like I’m becoming a better navigator every day 🙂

Be sure to join us on Facebook for updates too! 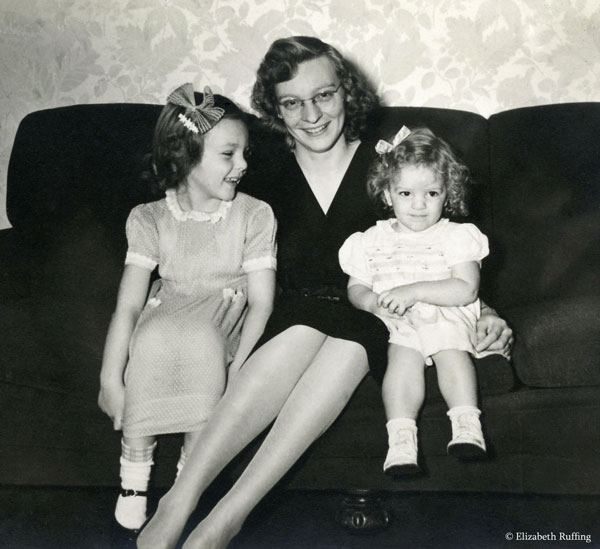 Happy Mother’s Day! Here are my aunt (left), my grandma (center), and my mom (right). I’ve never seen a photo where I look this much like my grandma. I just saw this photo today, on a CD my aunt made up. I don’t remember having seen it before. I was startled by the resemblance. I look a lot like both of my parents, but never really thought I resembled my grandma. She was always a redhead, with blue eyes, whereas my eyes are green, and my mom’s are brown.

My grandma just turned 95 in April. Her memory is scant, and she had a health scare coinciding with her birthday. She seems to be okay now, thank goodness.

My mom and I went out to get Mother’s Day flowers to plant in pots and hanging baskets, a tradition from way back. My aunt would always take my grandma on their trip for flowers, and I’d take my mom. There are lots of petunias out there now, waiting for me to get some potting soil.

I think I’m super lucky to have such a nice mom, and dad. They’ve both always been there for me. My grandparents were there with help when needed too, and my aunt and uncle have been as well. Lots of love to my family. I’m very thankful for them. I hope all the moms everywhere had a happy day today.