…you spend the better part of a perfectly beautiful morning inside at the computer, making animated GIFs for no better purpose than to decorate your MySpace page. But, hey, aren’t they cool? I never tried making one before. It’s kind of hypnotic. Yes, I am a bit of a nerd 🙂

Okay, actually, according to this test, I am 69% nerd:

The times, they are a-changing. It used to be that being exceptionally smart led to being unpopular, which would ultimately lead to picking up all of the traits and tendencies associated with the “dork.” No-longer. Being smart isn’t as socially crippling as it once was, and even more so as you get older: eventually being a Pure Nerd will likely be replaced with the following label: Purely Successful. 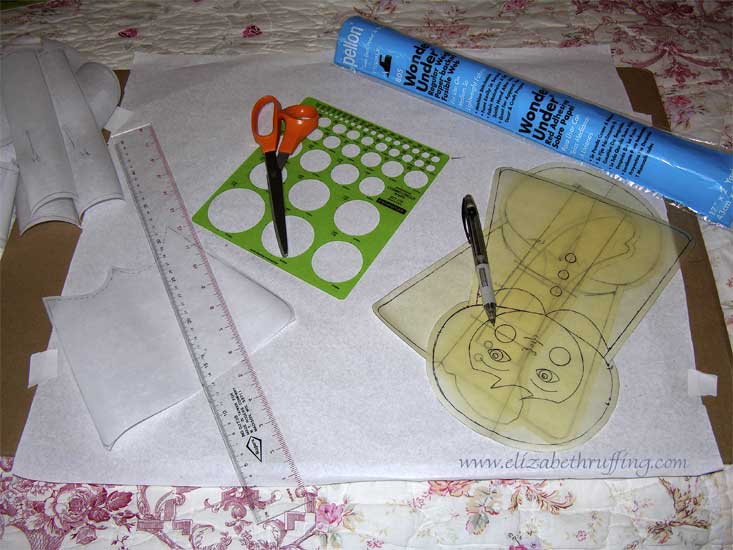 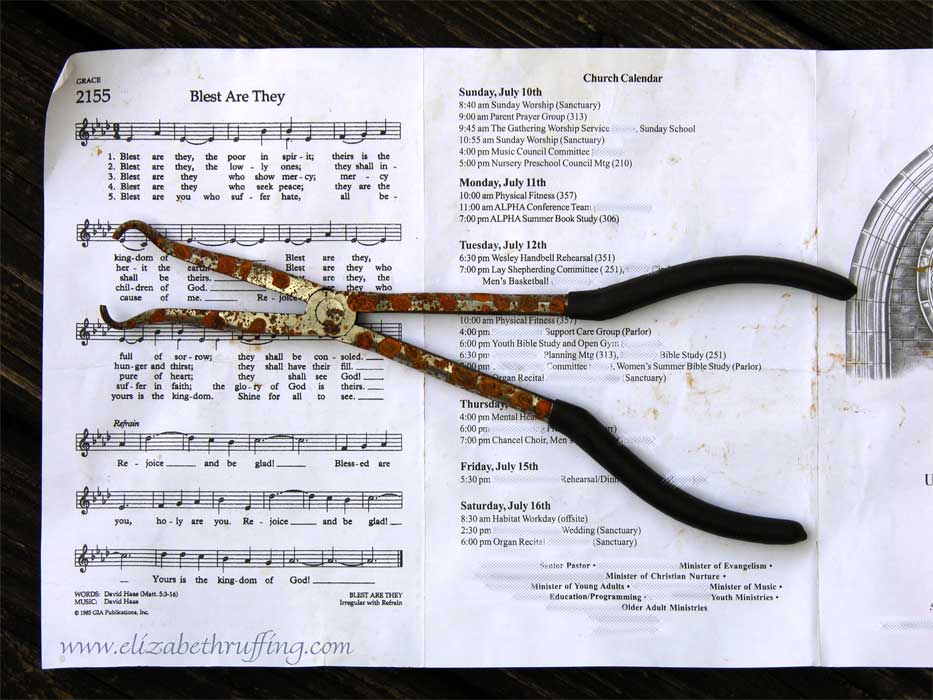 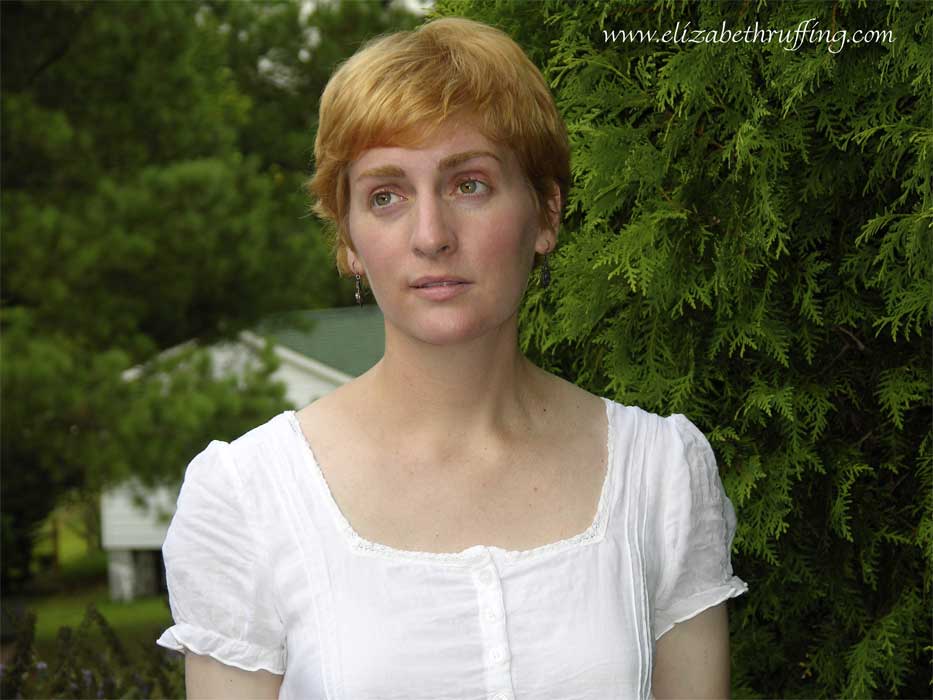 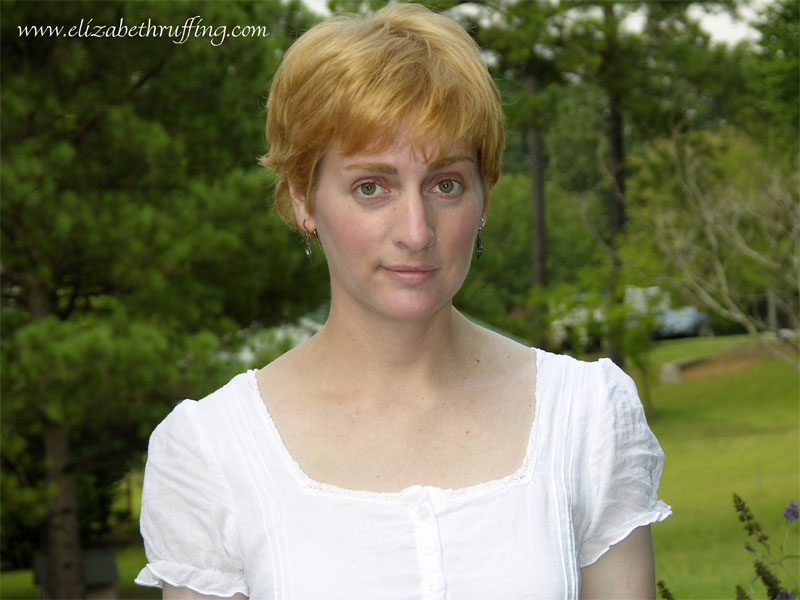 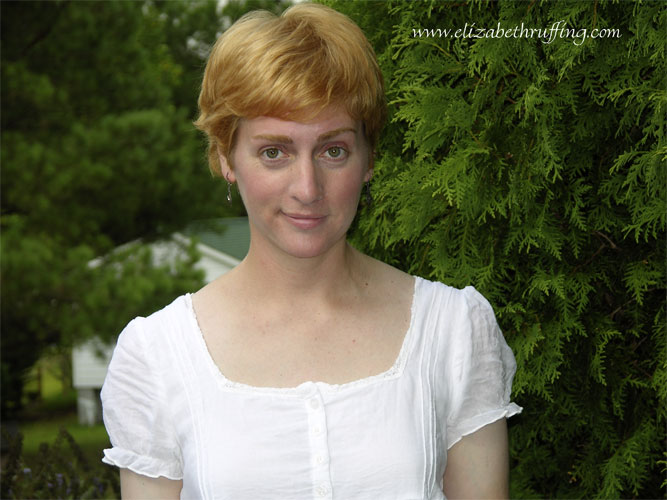 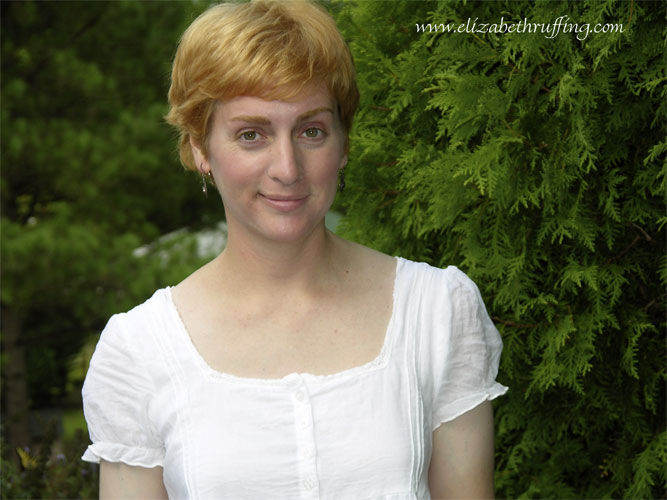 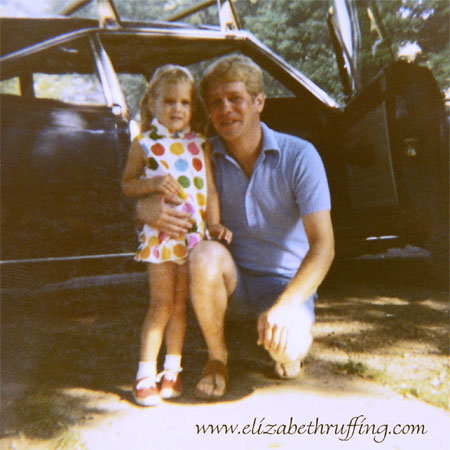 Over the past couple weekends, I’ve been catching up a little with my quilt projects. Above is my progress so far on my (mostly) blue and yellow quilt. I’m assembling it as I go it won’t get out of control. 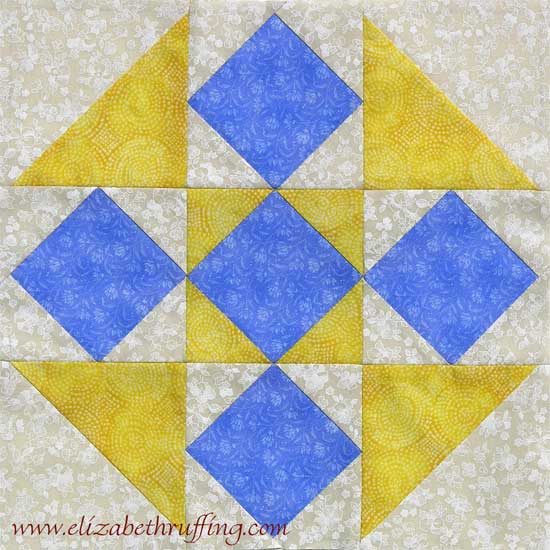 This is the latest block that I did for this weekend’s class.

These two blocks are from Lori’s class. I’ve got three more blocks to catch up with on that quilt. We are now at the putting it all together stage, or some of us are 🙂 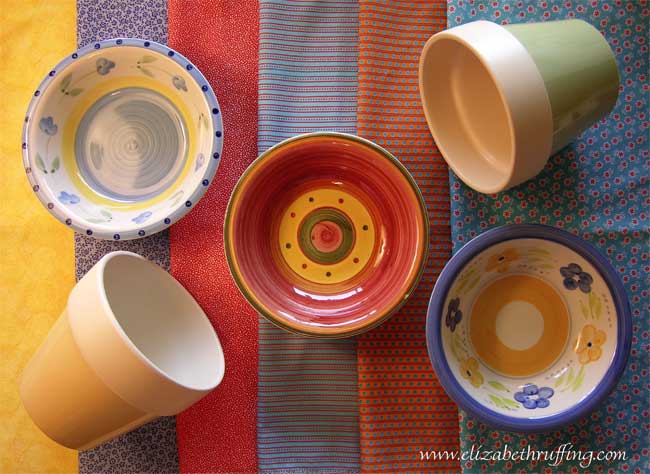 I was also repotting my African violets and saw their bowls and pots made an interesting color combination that I might want to use for a kids’ quilt design I’m working on. I’ve wanted to put a free pattern, or set of patterns, on my site, for charity quilts. I’ve been looking at the Project Linus sites in particular, working out the preferred sizes and materials. I have my drawings done, but I haven’t made up my prototypes yet. I also need to figure how to make up the PDF files and put them on the site. 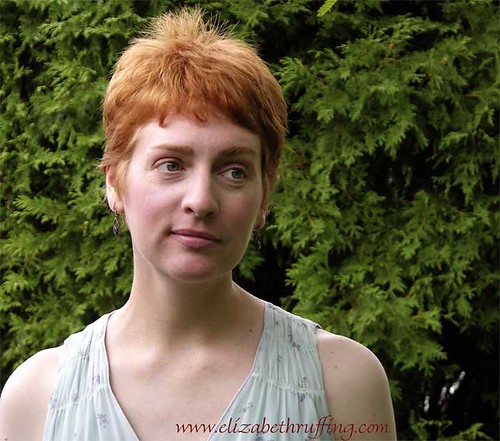 My experiments with color these past couple weeks expanded to my hair color as well. I’m seeing what life is like as a redhead now. I’ve been blond all my life, except for a brief period after birth when my hair was black, oddly. But since it fell out and the blond grew in, I’ve been blond. I’ve only been out and about a couple times since the change, but I have noticed that women I have never met before seem to feel quite comfortable walking right up to me and asking me for advice, so far on such things as calcium supplements and the age-appropriateness of certain articles of clothing. I’m wondering if I suddenly look more knowledgeable. It’s a little startling, but kind of nice.