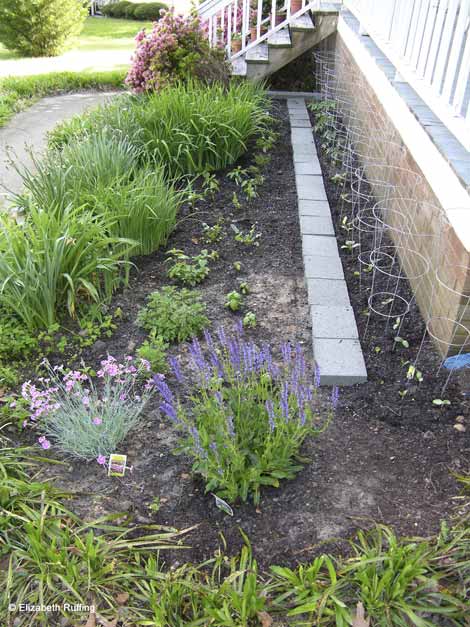 After watching a Jamie Oliver’s Food Revolution, I decided that this was the year I was finally going to get around to planting at least one fruit tree, some berry bushes, and a vegetable garden. I’ve meant to do this for about ten years now! Time for some fresh, garden-grown produce!

I planted the vegetables and herbs in my flower bed. Easy enough. 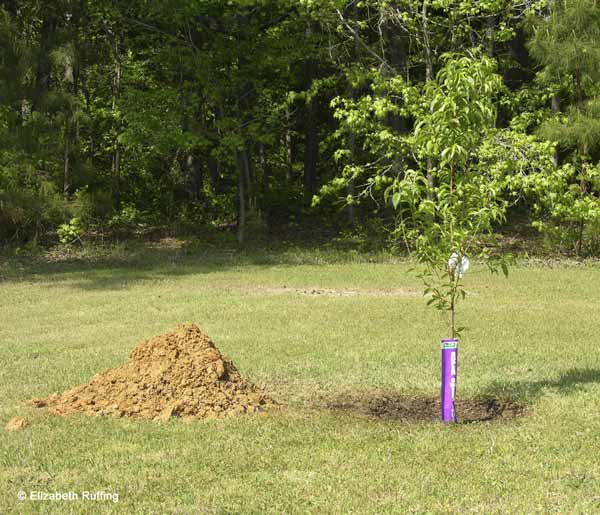 The peach tree was more of a challenge. Before I started digging, I was quite certain I had enough stamina to plant at least two trees. Then I struck ground. Have I mentioned before that I don’t garden like I used to because the ground is mostly clay here? Well, it is.

So, I dug a 4 inch basin, and filled it with water. After letting it sit for an hour or two, I was able to dig a little deeper. I filled it again, and repeated the procedure until my tree had plenty of room. I replaced the dirt with a bagged mix for trees and bushes. I’ve still got a pile of clay-dirt to move. 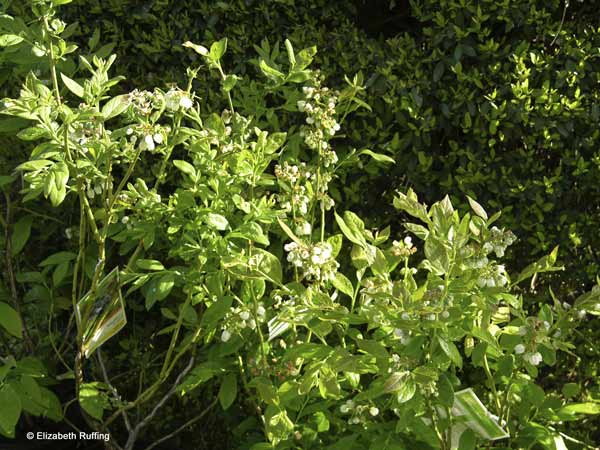 I’ve got six blueberry bushes to plant next. I thought that sounded easy before! I’m determined to follow through.

I looked all over for an ornamental Kwansan cherry tree, and finally found one. But, it was too big to stuff in my Corolla. I may still give that a go. 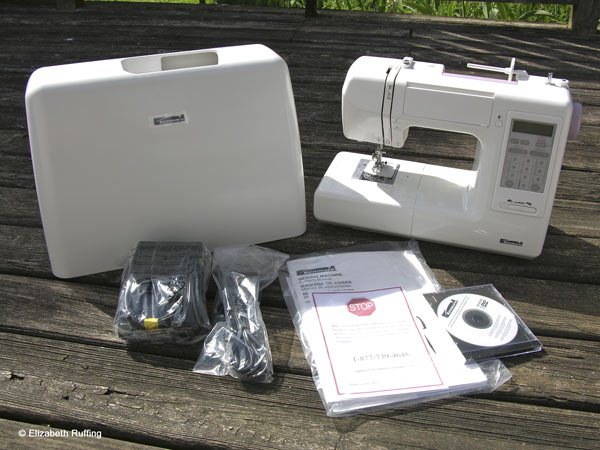 I also saw Sears was having a good sale on a their Kenmore 19233 Computerized Sewing Machine this month. We’d looked at that model before, as a good potential spare machine. I decided to go for that too, on the same day I was thinking about finagling that Kwansan into the car. I considered the challenge, for a moment anyway, of getting them both in there, but quickly realized that was not going to work. I’ve been packing plants, and tomato cages, and who knows what in there like it’s one of those clown cars lately. 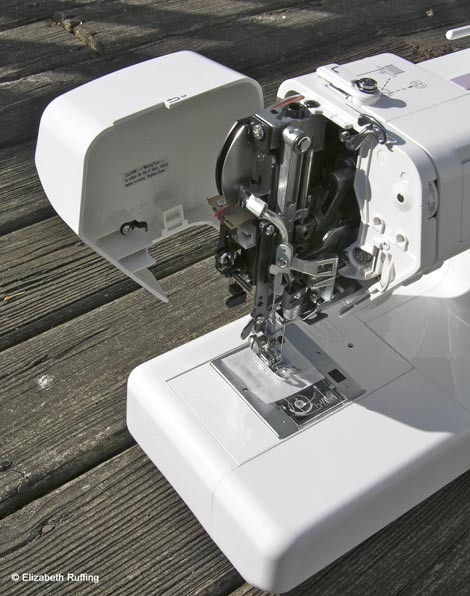 So, the Kenmore 19233 is very nice, I’m pleased to say. The inside parts are metal, and you can open the side to clean it. That’s an option that used to be on all sewing machines that I remember, but has been missing on a lot of the current models. I guess most companies want you to go to a repairman just to remove fuzz and dust, or they don’t want to invest in this extra, extremely useful feature. 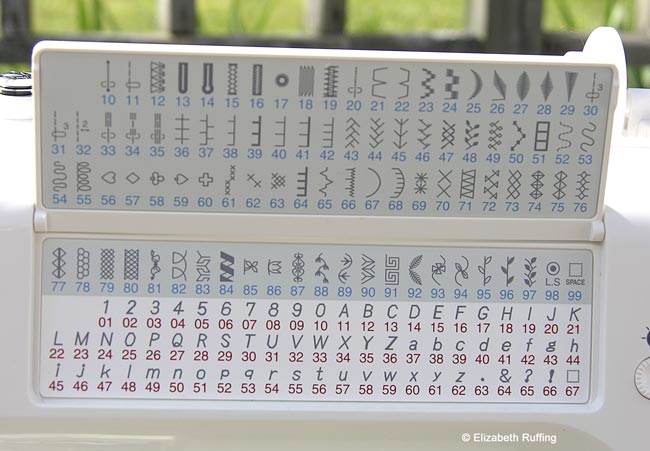 It has a good selection of stitches too, and a nice alphabet. I tried them out and the quality was impressive. I didn’t expect such a nice machine in that price range. I’m very pleased. 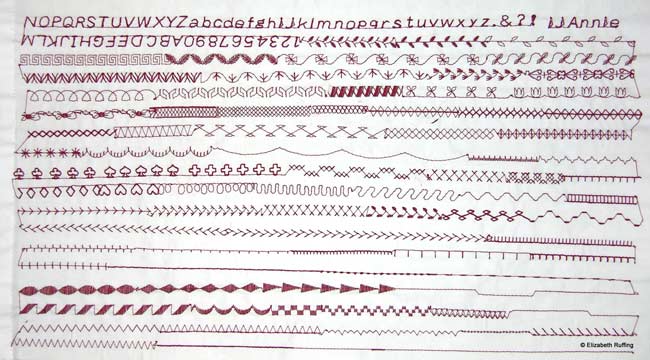 As I’ve said before, I’ve been waiting a long time for my Viking Platinum 775 to be repaired. Wouldn’t you know, the part finally came in from the Viking company, the original seller repaired the machine, and he sent it on its way, even before I opened the box of the new machine. That’s okay. I’m keeping the Kenmore. The Husqvarna Viking company took 2 months to send repair parts the first time, and 2 1/2 months to send parts the second time. I’ve been waiting almost six months since that machine malfunctioned! Unbelievable. I’m just hoping it works when it gets here, and that it keeps working. I’ll be testing it out soon.

5 thoughts on “My food and sewing revolution”